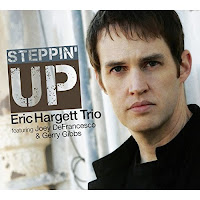 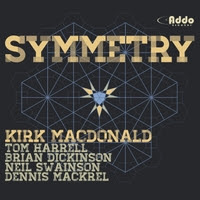 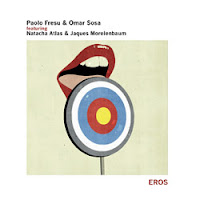 Omar Sosa & Paolo Fresu, Eros (Otá)
Pianist Omar Sosa and trumpeter Paolo Fresu have developed a most simpatico musical relationship. Their latest project is a suite of music that focuses on the facets and mysteries of love. While the session’s participants also include cellist Jacques Morelenbaum and Maghreb singer Natacha Atlas, plus Italy’s Alborada String Quartet, it is Fresu and Sosa whose musical personalities dominate. At times, their collaboration draws aural comparison to the electronic jazz that fascinated Miles Davis in the mid-to-late 1980s. Favorite tracks: Fresu’s compositions””Zeus’ Desires” and Eros Mediterraneo,” Sosa’s “La Llamada” and their exquisite instrumental cover of Peter Gabriel’s “What Lies Ahead.” This is a September 16 release
Posted by Ken Franckling at 6:47 PM