Scientific research and anecdotal evidence have made it clear that music can be a healing force. That intersection music and science is a two-way street. Look no further than Tampa-based jazz pianist John C. O’Leary III, who has composed music that is inspired by science. In this case, it reflects aspects of his research as a neuroscientist. 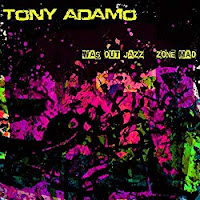 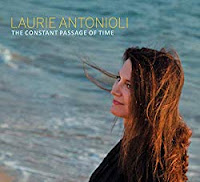 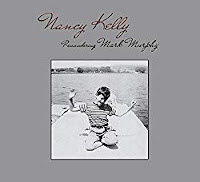 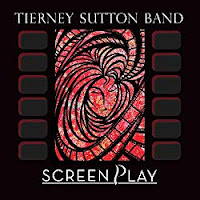 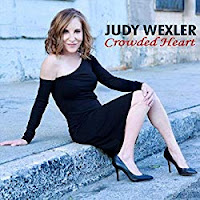