Bassist Bruce Wallace opened the South County Jazz Club's 2014-15 concert season Friday afternoon with a top-notch trio whose members had never worked together in this personnel grouping. It featured guitarist Larry Camp and drummer Marty Morell, best known in jazz circles for his seven-year stint in pianist Bill Evans' trio from 1968 to 1975.


Musically, it was a fine, and poignant, afternoon at the Venice (FL) Art Center. This was Wallace's third consecutive season opener for the jazz club. Powerhouse pianist Kenny Drew Jr. had been pencilled in for the gig - until his unexpected death on August 3.

Read more »
Posted by Ken Franckling at 7:31 PM No comments:

Jazz In The Key of Light 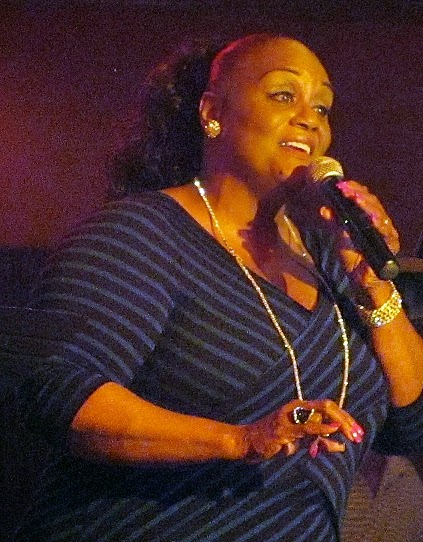 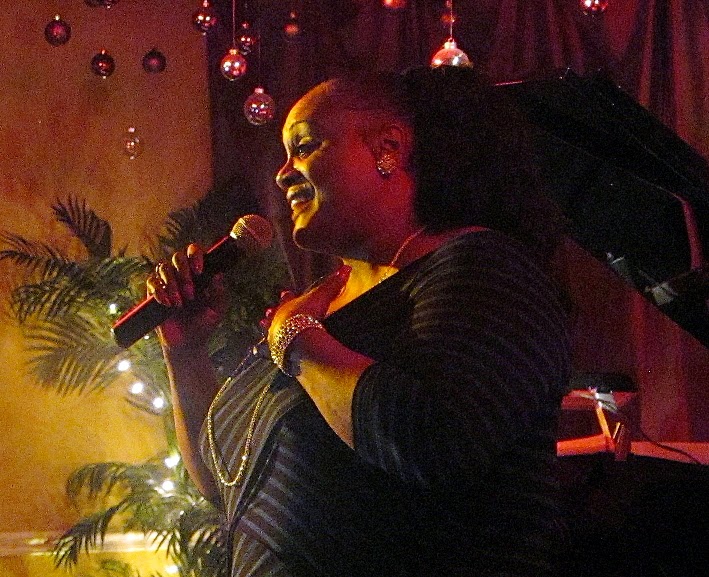 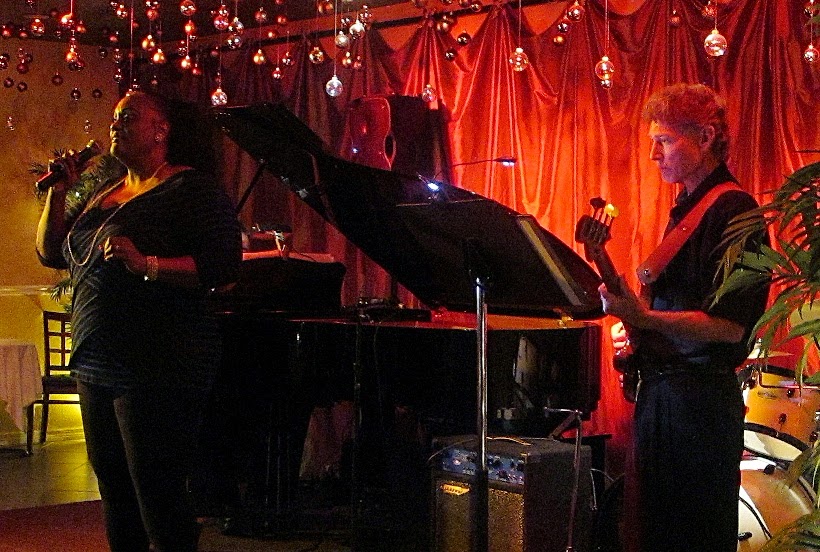 Posted by Ken Franckling at 12:14 PM No comments:

Here’s a preview of some of the more interesting jazz events in the Sarasota to Naples territory. The 2014-15 concert season hits full steam in October.

Read more »
Posted by Ken Franckling at 7:17 PM No comments:

Taking a closer look at CDs by The Cookers, Theo Croker, Laura Dubin and Rotem Sivan ….
Read more »
Posted by Ken Franckling at 4:22 PM No comments: