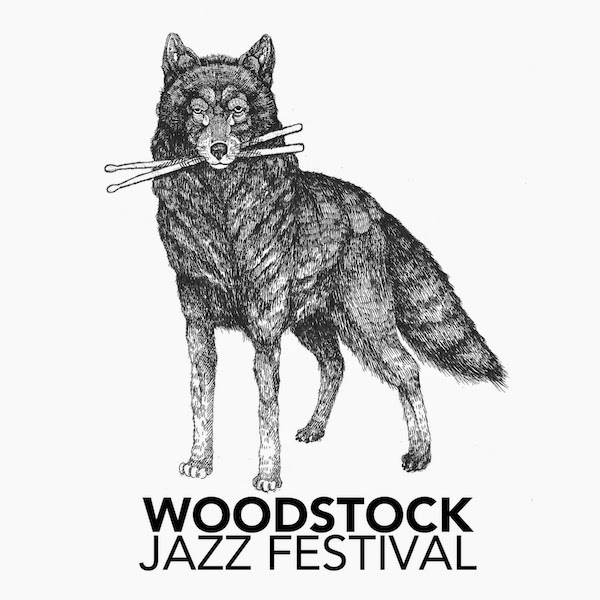 A Woodstock Jazz Festival is scheduled the evening of October 4 at the Bearsville Theater. It’s an appropriate, but long overdue, re-addition to the cultural fabric of this Catskill Mountains town, an idyllic home for all sorts of artists – actors, musicians, painters, sculptors and writers – dating back to the late 1800s. Woodstock has a thriving presence as a summer arts colony.

The town hosted a one-time Woodstock Music Festival back in 1981 as a 10th anniversary celebration of the founding of the Creative Music Studio by Berger and Ornette Coleman. That show featured Anthony Braxton, Chick Corea, Jack DeJohnette, Lee Konitz, Pat Metheny and Miroslav Vitouš, among others.
Here's a look at this year's schedule. Drummer Jack DeJohnette will be back in the lineup October 4 in a quartet with John Medeski, guitarist John Scofield, and bassist Larry Grenadier. Drummer Ben Perowsky, saxophonist Chris Speed and Medeski will perform in their trio project Red Cred. Pianist Uri Caine will complete the program with a solo piano set. The festival is presented by the local broadcast station Radio Woodstock (WDST).

The one-night event is something that the co-producers – Perowsky and locally based artist manger Liz Penta – hope to turn into an annual event with multiple venues and an educational component. As Perowsky sees it: “This town was made for a festival like this…. Liz and I are both dedicated to creating a festival that will spark a new musical dialogue amongst generations."

Long may it live – and thrive.
Posted by Ken Franckling at 11:25 AM