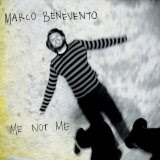 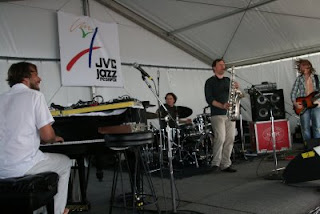 The leader’s own material includes “Now They’re Writing Music,” a rather straight-ahead version of his catchy tune “Mephisto,” and his Beatles-reminiscent “Call Home.”
Posted by Ken Franckling at 5:18 PM