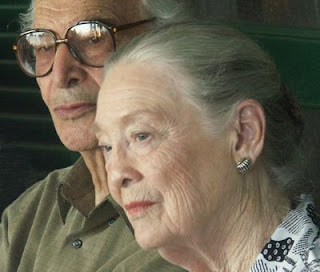 Dave and Iola Brubeck, 2004... > >>
Mark this one down as a festival that appeals greatly to my twin interests in jazz and photography.
Posted by Ken Franckling at 7:27 PM