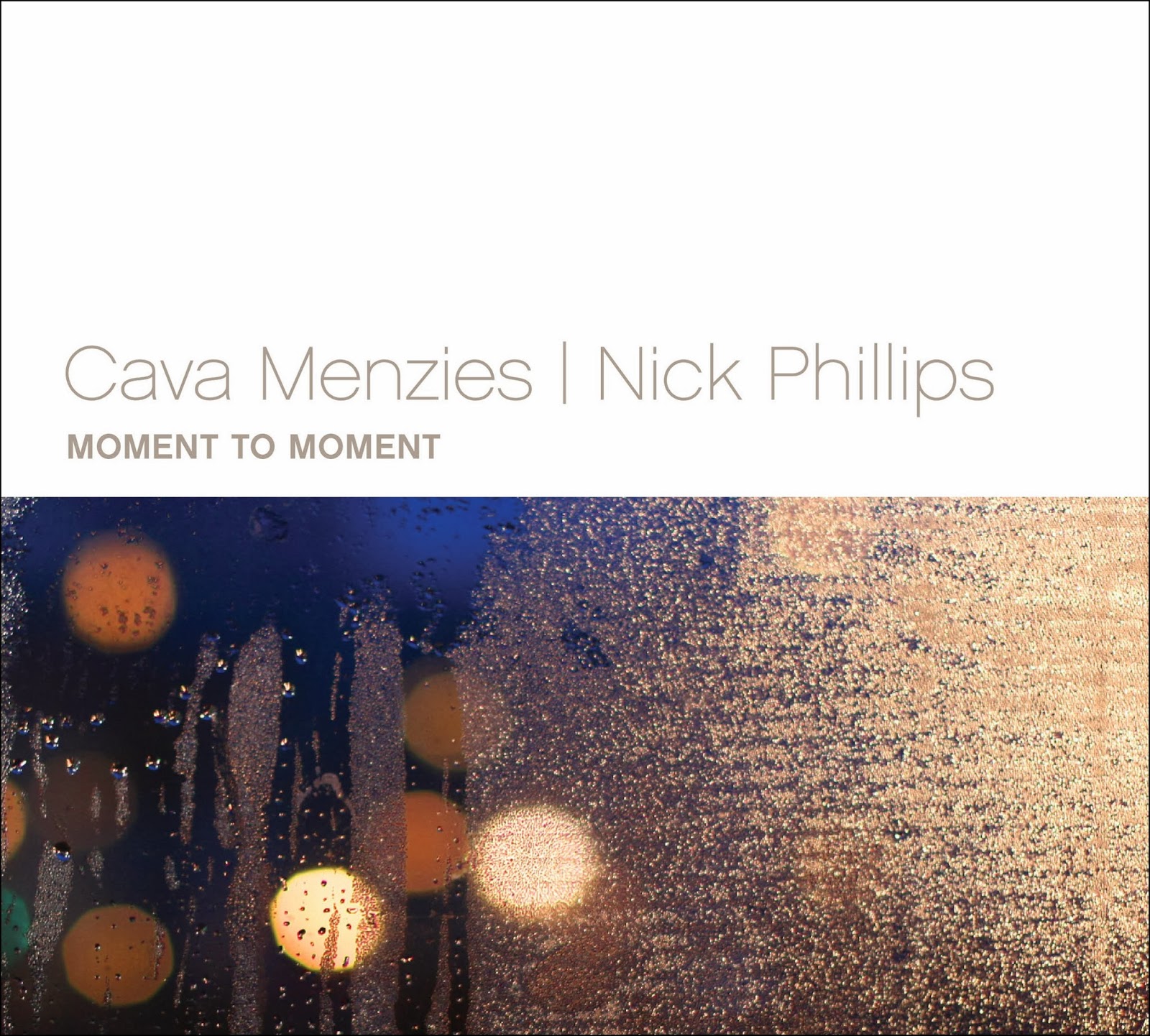 Spare, lyrical, beautiful and elegant. Those four attributes sum up the musical intersection of pianist Cava Menzies and trumpeter Nick Phillips, who are just out with their debut recording backed by bassist Jeff Chambers and drummer Jaz Sawyer. Menzies teaches music by day and is the daughter of jazz trumpeter Eddie Henderson. Phillips is a longtime staff producer at Concord Records. They first met in the summer of 2012 when Phillips subbed on a Menzies gig one night – and their chemistry was instant.


Menzies and Phillips know how to capture a mood, and explore it without becoming tiresome in any way.
It starts early with the opener, Jimmy Rowles’ jazz classic “The Peacocks” and continues through the American Songbook and a couple of originals (Menzies’ “Mal’s Moon” and Phillips’ “You”), as well as a haunting take on Elvis Costello’s “Almost Blue.” Favorites: “The Peacocks,” “Almost Blue,” and muted takes on Kenny Barron’s “Phantoms” and the classic ballad “You Don’t Know What Love Is.” Throughout this CD, they let the music breathe, allowing us to savor the melody and the mood. The Menzies-Phillips simpatico is so fine that it wouldn’t be surprising to hear any of these eight tracks – perhaps all of them – resurface on various movie soundtracks. Moment To Moment is that good. 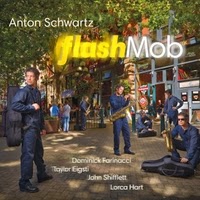 Bay Area tenor saxophonist Anton Schwartz’s latest CD is his first CD as a leader in seven years. It’s a splendid outing shaped by his skills as a player and a composer. All but two tracks are Schwartz originals. A wide range of styles and emotions surfaces throughout. Two tracks, “Spurious Causes” and “The Contender,” have a decided Jazz Messengers hard-bop ensemble feel. The gritty “Swamp Thing,” which feels rooted not far from the Louisiana bayou, is a funky showcase for trumpeter Dominick Farinacci. The New York-based horn man proves himself a great front-line foil for Schwartz throughout the project. Also notable: the way drummer Lorca Hart uses his cymbals and drums to set up “Cumulonimbus” with a bit of thunder and lightning, and the ballad “Dawn’s Song,” a feature for Schwartz on which the leader is joined only by pianist Taylor Eigsti. Schwartz’s whimsy as a writer is evident on the title track and “Glass Half Missing.” 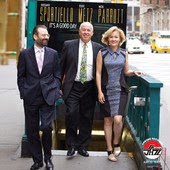 There is much to be said for musical simpatico. These trio-mates have it in great abundance in live concert – and on the recording studio, as this newest Arbors CD attests. Their forte is in gems from the Great American Songbook, jazz standards and adding jazz twists to classical music. The latter is a natural fit because of Milan native Rossano Sportiello’s classical piano training and amazing chops in so many styles.


Favorites: the band’s elegant take on Quincy Jones’ ballad "Quintessence,” its romp through “Lavender Blue,” which Burl Ives sang in the 1948 Disney film So Dear to My Heart, Sportiello’s solo take on “This Is No Laughing Matter,” and bassist-singer Nicki Parrott’s warm and vibrant vocal approach to “Pick Yourself Up” and the Peggy Lee classic “It’s a Good Day.” Other treats: the band’s jazz adventures on two classical pieces: Beethoven’s “Piano Sonata” and Bach’s “Jesu, Joy of Man’s Desiring.” Drummer Eddie Metz Jr.’s subtle surprises enhance his solid swing. As evidenced by this project, it is great to see Rachel Dombers carrying on the work of her late husband, Arbors founder Mat Dombers, who passed away in September 2012.