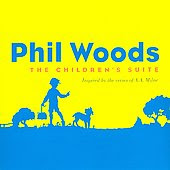 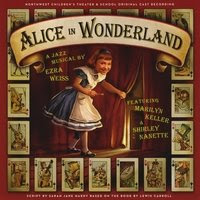 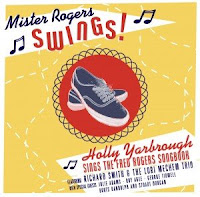 with robust horns and strings - and Yarbrough’s pleasant vocals, the lyrics take on just as much a message for adults as they ever held for kids. “You’ve Got to Do It” even carries a decidedly adult double-entendre feel. This also was one of the final studio sessions by late saxophonist Boots Randolph. Nashville-based Yarbrough is the daughter of folksinger Glenn Yarbrough.
Ken Franckling at 10:26 AM