Looking back at the year's best jazz recordings

‘Tis the season for the outpouring of Top 10 lists, and their many variations, for jazz, world events, etc. The jazz lists always have a lot of variation depending on the individual reviewer's personal tastes, as well as what he or she listened to during the year.* Bottom line, all are extremely subjective.

These choices below (aside from top 10 new songs of the year) were submitted to the Jazz Times, Jazz Journalists’ Association and NPR Music 2016 compilations (the latter is the annual Francis Davis-produced poll that previously was published by The Village Voice and Rhapsody.com).

As I begin preparing my review of significant events and trends in jazz in 2016 for posting on allaboutjazz.com, I thought I'd share my "best of 2016" lists. *Always keep in mind the above caveats. 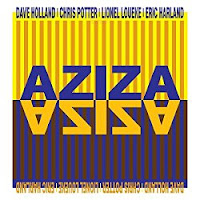 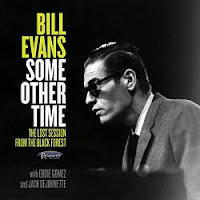 The best historical/reissues of 2016 (includes any recordings made over 10 years ago, whether newly released or reissued): 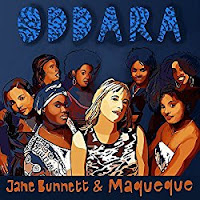 The 10 best new songs from CDs released in 2016, listed alphabetically: